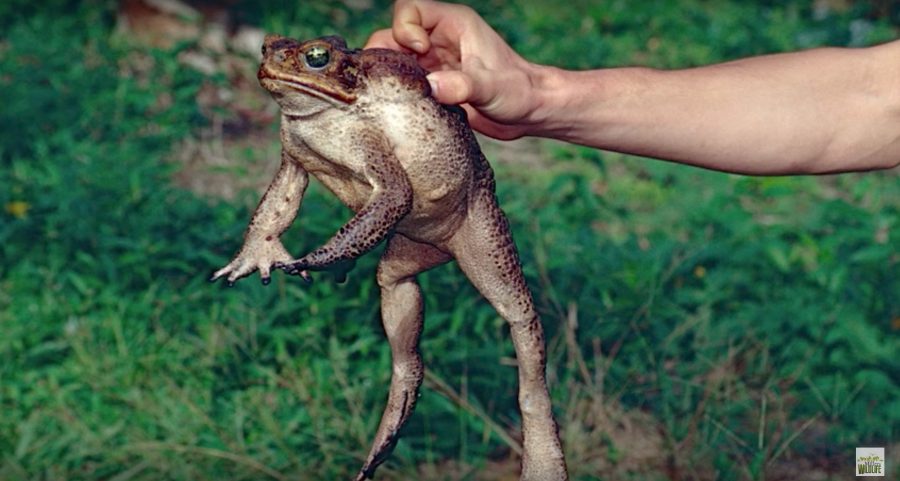 With sweltering heat and mosquitos the size of small birds it's not as if the south didn’t have enough issues but now they are dealing with a new kind of invasive pest…frogs!  Between the alligators, the humidity and now toads it’s a wonder anyone still lives here.

Growing up in the south I remember many things being labeled a pest but now this issue is going beyond the occasional nuisance. It’s become a massive problem and people are growing more and more concerned as there are now record numbers of Cane toads in Southwest Florida!

This may not seem like such a big issue but if you have had issues with toads before then you know why people are growing concerned.

So let’s keep reading and find out exactly how many are considered invasive and why people are now concerned with something as simple as toads.