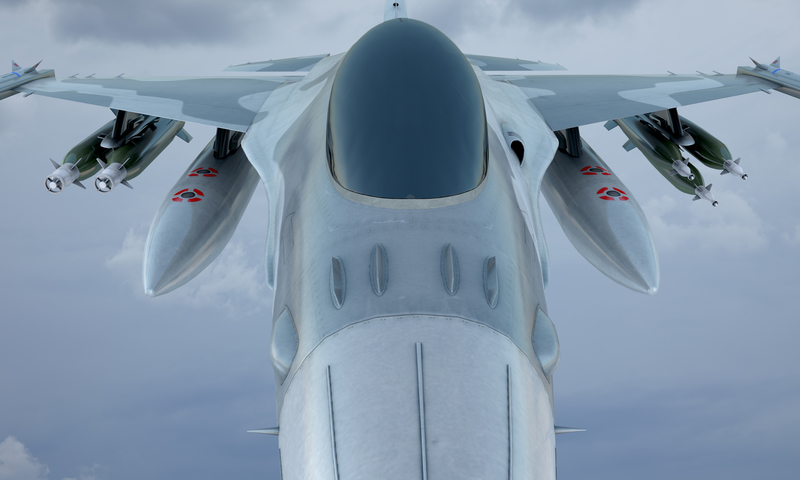 It's clear that another war is not the best case scenario. However, if and when the security of Americans and allies are at risk, we have to know how to react. At this point, militarily might be the only way, but there are obvious risks. Take a look to see how top government officials are viewing a military retaliation to North Korea's constant weapons testing:

After Pyongyang tested a nuclear weapon Sunday, US Defense Secretary James Mattis said the US has “many military options” on North Korea and threatened Pyongyang with “a massive military response” if a US territory or US allies are targeted.

But any US military action puts millions of civilians in the South Korean capital of Seoul at risk.

Hertling said that means the US doesn't need to do anything drastic to counter the current North Korean threat.

While North Korea did explode a nuclear weapon underground, and it has this summer tested what experts believe are ballistic missiles capable of reaching the US mainland, it hasn't shown it can put the two together in a system that works.

“If you attack them after they have the nuclear weapons, it's not a preventive war. It's just a plain old nuclear war,” Jeffrey Lewis, a nonproliferation expert at the Middlebury Institute of International Studies' James Martin Center for Nonproliferation Studies, said on a recent podcast.

Analysts say the US is in no position right now to wage the kind of military campaign. It would need weeks, if not months, to get needed additional troops and equipment to the region.

Those would include aircraft such as B-2 and B-52 bombers that would operate out of the US Air Force base on Guam, and F-22 stealth fighters would be part of any first strike, experts say.

Additional warships and submarines equipped with Tomahawk missiles would be needed.

And then ground troops would be needed in far greater numbers that are now available.

But the US does have the forces such as the THAAD and Aegis missile defense systems in place to protect South Korea and Japan from a North Korean first strike, Hertling said.

And that means there's still time to get diplomacy to work, he said.

Are you concerned about North Korea and Kim Jong Un? Do you think more drastic action needs to be taken against them?