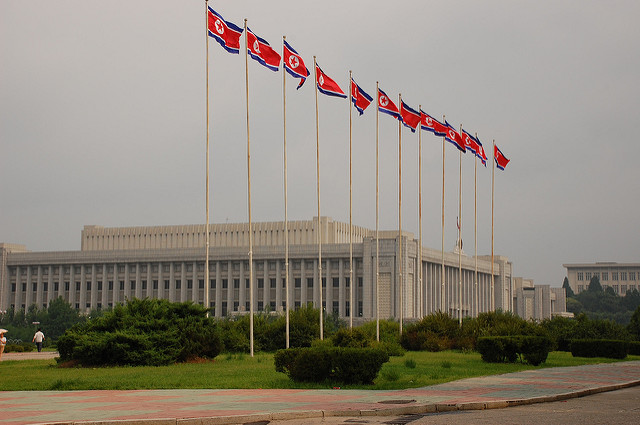 There are often times when I mention prepping to my friends or family they look at me with a head tilt and a raised eyebrow. While some understand the need to prepare for anything and have actually followed suite the others scoff at the idea and blame it on a myriad of influences.

Yet, whose house do they run to when a hurricane or large storm has knocked out power to a major part of the city…mine!

So in the end, it is I who always get the “last laugh.” However this next issue is one that I hope never occurs, it is one that is a viable threat to us and our way of life. While many want to run from society and pay no mind to current political times, I feel it is an important part of prepping to know what is going on and where and let's face it, North Korea has always been a threat.

With that in mind let's keep reading on the next page and look at why the DPRK is becoming a volatile hot mess for the United States and what we are doing to prepare for it.