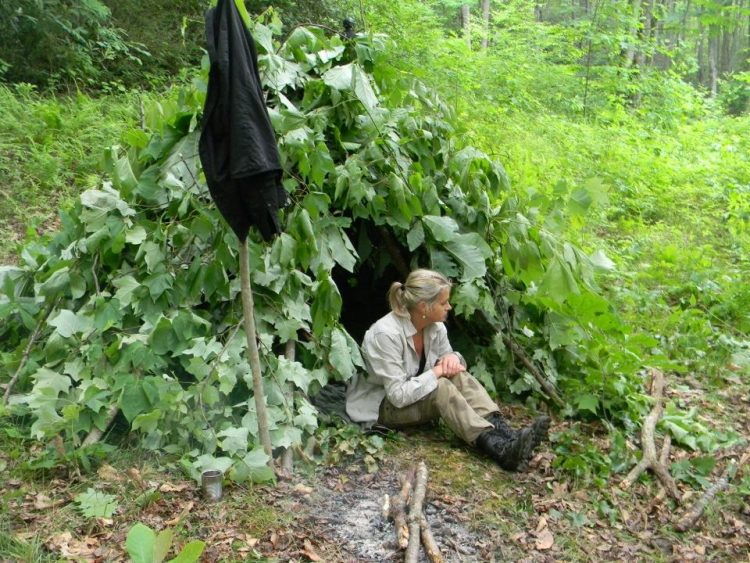 The golden horde theory has been portrayed for years by survival authors, bloggers and fiction writers, but will the golden horde of hopeless refugees swarm like hundreds of thousands of locust from the cities to the countryside after an economic collapse?

No they won’t, not after an economic collapse anyways, in fact, I look for the opposite to happen, with hordes of people packing it up and leaving rural areas for the cities to look for work (when things settle down and after the initial riots that will occur in some areas). Recent examples of this happening after an economic collapse; include present day Greece, Argentina 1998–2002, the former USSR in the 1990s, New Zealand in the 1980’s and the U.S. Great Depression of the 1930’s.

In fact, I don’t see the “golden horde” heading toward the countryside at all unless the disaster is localized to the urban area that they are fleeing from such as after Katrina. Most of the supposed “hordes” will die (or be killed) in place waiting on the government to come in and rescue them before they would head out for the countryside.

I do know that any and all government resources will be put toward helping urban areas after such an event. As I’ve said before an economic collapse does not mean a government collapse – those in power will only tighten the screws and take from you to redistribute to the cities…

Even though preppers may think they know what will take place, no one knows for sure until they’re actually living Doomsday. So instead of freaking out ahead of time, use common sense and prepare yourself for a variety of scenarios.