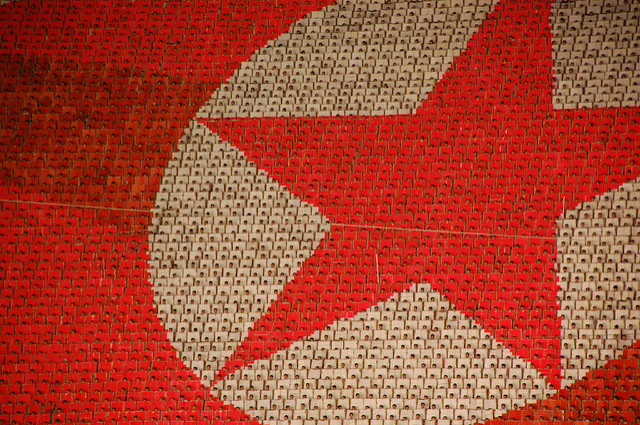 While those of us on the mainland worry about an impending nuclear attack our fellow Americans and the people of Guam are living life and everything is business as usual. Guam being so close to the DPRK one would think that they would all be biting their nails and building underground bunkers, but they seem relatively unaffected by the threats spewing from North Korea.

Pyongyang stated last week that they had finished plans to launch four nukes towards the small island and while the government has warned the people and there are some precautions set in place everyone seems to be rolling their eyes and enjoying the weather. China and Russia, on the other hand, are a tad more concerned and have offered to assist in calming the situation by negotiating a cease between the worlds leading superpower and the volatile nation of North Korea. The deal would be that North Korea stops their testing and the US and South Korea cease any military drills.  Secretary of Defense James Mattis has stated on numerous occasions that the US will not cease military training as while a diplomatic option is preferred, the United States is not opposed to using a military option and to back down on our military presence in that region would only weaken our stance as a nation.

“In close collaboration with our allies, there are strong military consequences if the DPRK initiates hostilities,” he said.

At this point, only time will tell what happens. We all know how loudly North Korea screams yet we cannot for one second underestimate their ability to back up any rhetoric. It's at that moment when we are not looking they may strike and that is why we must always be prepared.