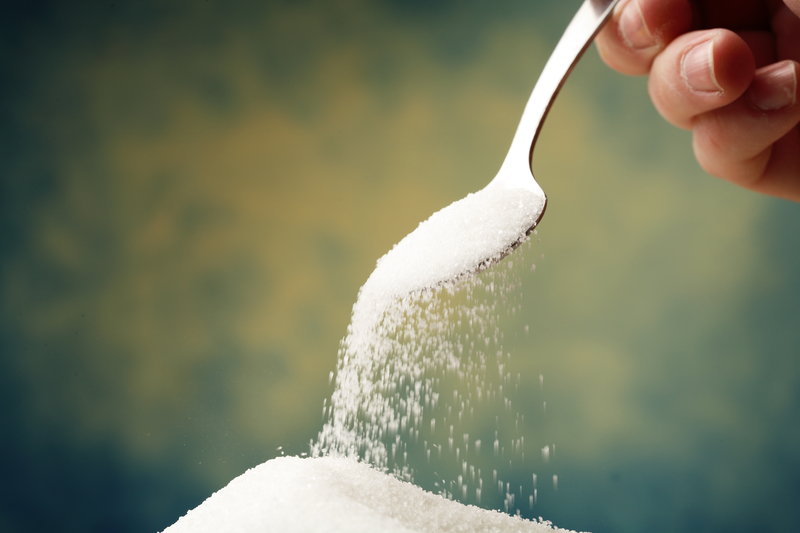 You would look a little ridiculous lugging around a bag of store-bought sugar in the middle of the woods so use the below methods to make your own. The same can be said for maple syrup. It may turn out that your own versions are cheaper and tastier than the ones at the store!

Don’t make the mistake of thinking that any beet will do to provide you with sugar. What you’ll be looking for are sugar beets, which look more like a parsnip. They’re elongated and look like white potatoes. What’s great about these beets is that they grow in a wide variety of climates.

The first thing you’ll want to do is scrub down your beets to get rid of any dirt. Using a knife, cut the beet into thin slices and add to a pot. Pour enough water in to just cover the beets and then heat them to a boil.

Once the water is bubbling, simmer the beets long enough that they become tender. Remove the pot from the heat and strain the beet pulp through a porous cloth back into the pot. Then return the syrup to the heat and simmer until the substance becomes honey-colored. Be sure to stir it frequently so that it cooks evenly. Then remove from the heat and store in a cool, dry place.

The sugar will crystalize the cooler it gets. In order for you to know just how much sugar you’ll be getting, a beet will yield 17% of its weight in sugar. This means that, in order to get 1.7 pounds of sugar, you’ll need 10 pounds of beets.

Maple trees can only be tapped in mid-February to mid-March, meaning that you’ll be without if you find yourself hiking during other times of the year.

This video shows how you can create your own spile from a tree branch that you can use to tape trees:

Without a drill, an ax can be a great way to create the hole you need to tap your tree. Cut a V-shaped notch into the bark deep enough to access the softer wood underneath. If you start to notice some immediate dripping, then you’ve hit the payload. If you plan on using the sap immediately, then it should be consumed within 2-3 days or bacteria will start to grow on it. But it can be preserved much longer when it’s boiled and turned into sugar. One quart of the syrup will yield about two pounds of sugar.

Make sure that when you’re tapping these trees to not do it too deeply. It can affect the health of the tree and result in its death. One added benefit of chewing on sugar cane is that the fibers in it can also help to keep your teeth clean, serving as an impromptu toothbrush!

Have you made your own sugar or maple syrup? Let us know if you have any tips or tricks for doing so!