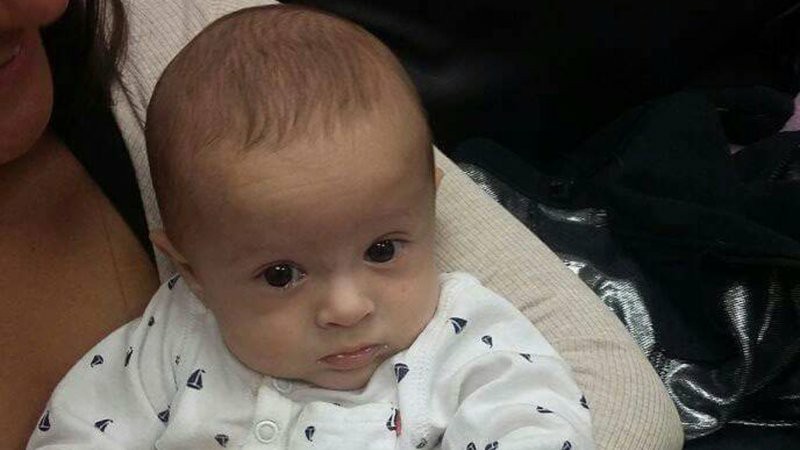 Christian and Danielle Holm just wanted to raise their child the best way they knew how. Their long held Christian beliefs dictated that they raise their child according to a specific religious tradition. They were expectant, happy and looking forward to continuing their off grid lifestyle with a little one in tow. Sadly they would not get that chance.

Just one day after the birth of their child Christian and Danielle Holm of Heflin, Alabama report that their baby was taken from them by a social worker. According to the parents, this decision was based on their alternative lifestyle and religious tradition. Heavy accusations for a country that is supposed to be founded on religious tolerance and acceptance.

This situation has brought up a tense subject regarding the reach of government as well as the requirement of birth certificates and social security numbers. According to the Holm's in the State of Alabama, it is not a requirement but it was their refusal to issue their child a social security number that created this situation. so let's take a look at page two and the details of this story and see what you think about the topic.