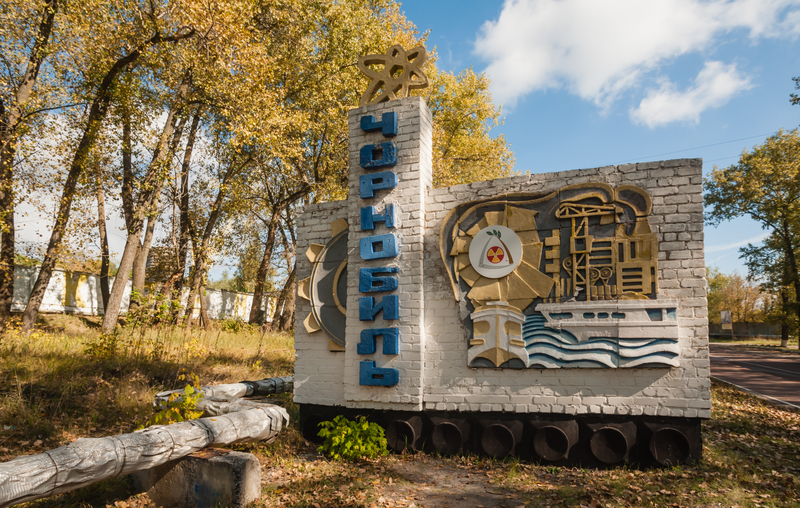 You may or may not have been alive when the Chernobyl nuclear disaster occurred in 1986. Regardless, it's a fairly infamous event that caused health issues and deaths, many of which cannot even be accounted for since the effects of radiation on the surrounding population has been difficult to track. Something that is certain, though, is that the area cannot be inhabited for hundreds of years.

Instead of dwelling on the accident and abandoning the town, Ukraine has decided to use the site for a positive purpose. Not only is the town's new intention going to benefit the rest of the country, but it will also support a cleaner and greener environment. The land cannot be used for most activities, but there's something there that can be harnessed without risking radiation exposure.

Continue on to the next page to learn how Ukraine is attempting to transform the town of Chernobyl!